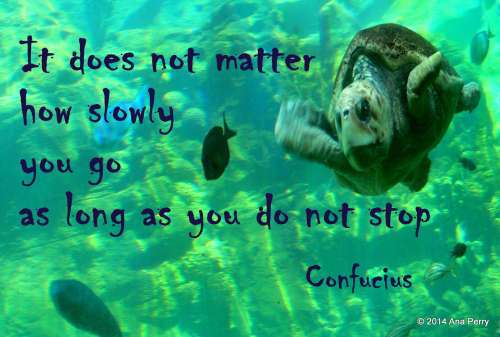 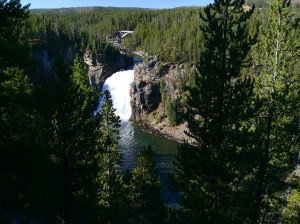 Do you prefer shopping or going to a park?

Shopping – kill me now. I’m so blessed to have a daughter who will do that horrible task for me. Give me a park any and every day. The more wilderness the better.

What is the highest score you’ve ever made in bowling?  Actual or virtually played.

Virtual? Where’s the skill in that LOL. I got a 288 once, only one strike away from that illusive 300. I never again came so close. 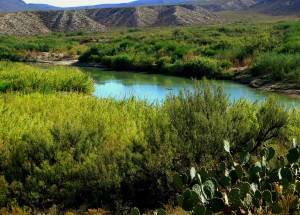 Name the foreign countries you’ve been to.

Canada several times; Spain, Portugal, Azores (but didn’t get out of the plane so I guess that doesn’t count. And I saw Mexico for across the Rio Grande. I got out of my van and guess what…I heard mariachi music. I thought it was Mexican fairies welcoming me but when I walked to the river I saw campers – no fairies 😦 . Mexico is the one country I’ve wanted to visit since I was 10 and I do regret not crossing the border.

Describe your own outlook on life in seven words or less.

Posted in Get to know me, Photography

I was born in Augusta, GA and lived between there and Worcester MA, Wareham MA and West Yarmouth MA. When I was seven we moved to West Yarmouth permanently. (A total of 9 residences that I know of)

When I was 23 my husband and I moved to Dallas TX, and 5 years later moved back to Indiana with twins in tow (6 residences)

At 27, after my divorce I moved to Muncie then Beaver Dam Lake, 5 years later I returned to Anderson to finish my degree and later graduate school. 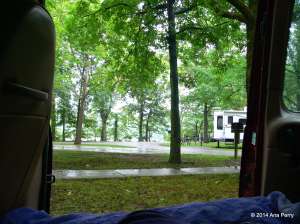 My room with a different view everyday for over 700 days

When I was 49-51 I lived in my minivan/camper. I lived in 44 states, countless cities, national parks and other protected/wilderness areas. In one day in March of 2010 I worked in 4 counties in 3 states and because it was winter “no camping” season I couldn’t find a campground so I stayed the weekend in yet another state.

When the journey ended I moved to Orlando Florida and soon got a job 3 hours away so I moved to Englewood, the day I moved my daughter called and said she was pregnant…3 months later I was back in Orlando and here I stay.

What type of music relaxes you the most?

It depends on my mood and why I need relaxed. Sometimes it’s Christian rock other times Battlestar Galactica (2004) soundtracks. It’s primarily instrumental with many tracts having a middle eastern, or African, or Indian or Celtic feel.

If you could instantly become fluent in another language, what would that language be and why?

I live in Florida it I guess Spanish is the obvious answer. But the truth is even if I didn’t live here I would choose Spanish. I love the language and have studied it. I love all things Iberia.

If you could fly or breathe under water what would you prefer?

Definitely breathe underwater. There’s so much to see. All new places to explore, places no human has gone or seen. I love being in the water, it’s so soothing.

Besides, I’m scared of heights.

I’m grateful for my vacation from cooking and Kai but now I’m looking forward to more structure. Go figure

Posted in Get to know me

A Word A Week Photograph Challenge: Round

Round Barns are popular throughout the Midwest. For a year I traveled with a dear friend photographing round barns and covered bridges. Today’s topic – round – brings back memories for friendship and fun. 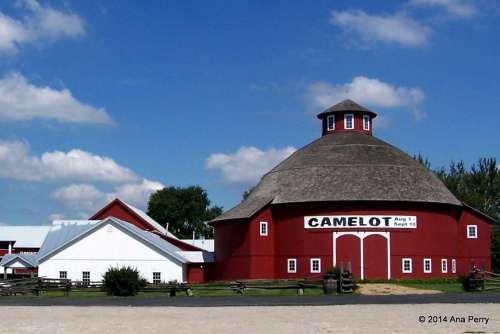 Check out the Word a Week Photograph Challenge

Posted in Get to know me, Photography

Cee over at Cee’s Photography runs several blogging challenges. The “Share Your World” challenge is a fun way for us to get to know a little more about each other. In the past I have posted my answers directly to her posts but I thought it’s time to share a bit more of my world with my friends here.

Here are my responses:

For your blog do you basically use Windows or Mac, laptop, desktop, pad, or phone?

As a kid, what did you want to be when you grew up? 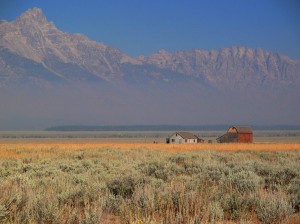 What didn’t I want to be is more like it. But when I look back and think about the games I played and the imaginary roll-playing I did my life was geared to exploration/travel and science. I rarely played at home because there was always an adventure elsewhere.

So what about now? What did I grow up to be and did my childhood dreams affect my future? Yes! I grew up to be a geographer – a traveling earth scientist. I unfortunately took me 40 years to get there because geography education is so poor, but eventually I did find my way to my hearts desire. I am also an advocate for protected places from independently managed preserves and zoos to state park to the largest national parks. I have recently started a series over at Geophilia. We need to protect these lands, these biomes, not just for themselves but for us. Our hearts are closely tied to such wilderness places and without them, without spending time in them, a bit of our hearts will die also.

Did you grow up in a small or big town? Did you like it? 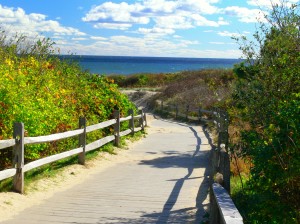 I grew up in a place so different from most of the US. It wasn’t rural. It wasn’t typical suburbia and with only about 27,000 year round residents it was hardly a city. I never considered small town and it wasn’t until college that I realized how small it was. But for three months of the year the population grew in the area from under 100,000 year round resident to over a million. The square mile around my home went from about six families to hundreds from all types of backgrounds and nationalities, most from cities such as Boston and NYC. We had all the amenities of an urban downtown  but with the quaintness and charm of a small fishing village. So where did I grow up? Cape Cod, Mass.

How old would you be if you didn’t know how old you are?

I’m grateful for getting out of the house Saturday, it’s a rare occurrence anymore. I went to SeaWorld and took over 1500 photos – after getting rid of the really bad ones and dup’s I still had over 700.

This week still enjoying my vacation from cooking and my nanny duties (so I can work more on my business, not much of a vacation). Weather permitting I’ll be heading to the beach over the weekend.

Posted in Get to know me, Inspirational

There are so many moments but of course a few stand out. First was the birth of my daughters. Here I am looking like hell with my girls only a few hours old. 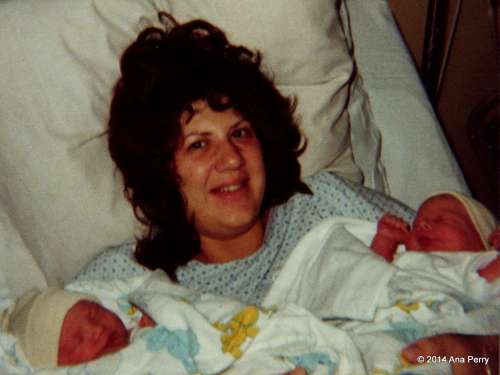 My next moment to remember swings the other way with a tragic attack on my heart. I had been blessed with two beautiful girls and only two years later I lost my mom. To add coals to the fire only nine months later I lost my dad too.

But so much has happened since those sad days, both good and bad. I lost my dear grandmother but found my father’s family. I accomplished goals, got a PhD, spent two years traveling and then came another moment to remember. In the first photo I had just given birth to my daughters. In the photo below I’m with one of those babies only minutes after she gave birth to my grandson. It was a sad day when my girls were born because I had to have a C-section so I missed their birth. There were no memories, no photos of that blessed event. My husband wasn’t’ even allowed in the room. The loss of that moment never left. But here I am – my loss redeemed – a moment that still brings tears of joy to my eyes. 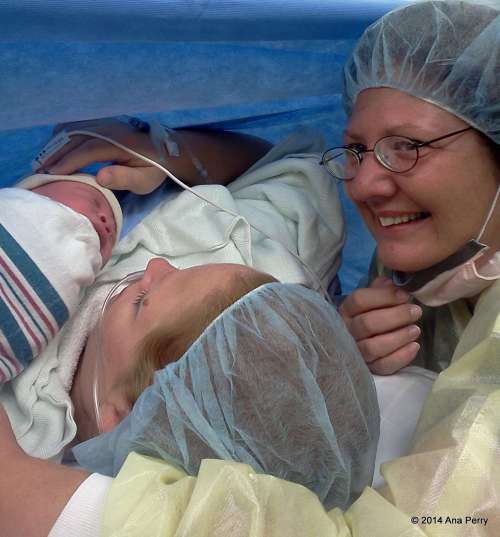 Check out other Moments to Remember at the Daily Prompt

Growing up I would have never thought my MeMe (grandmother) had a sense of humor. She made me do what I didn’t want and wouldn’t let me do what I did want. I rarely chose to see her humor which was always there. I never understood how privileged I was to be raised by her until I was much older.

By the time I had children of my own her genius sense of humor was obvious. This is one of my favorite photos of her. It shows just what an odd ball humorist she was and I’m so grateful have turned out just like her. 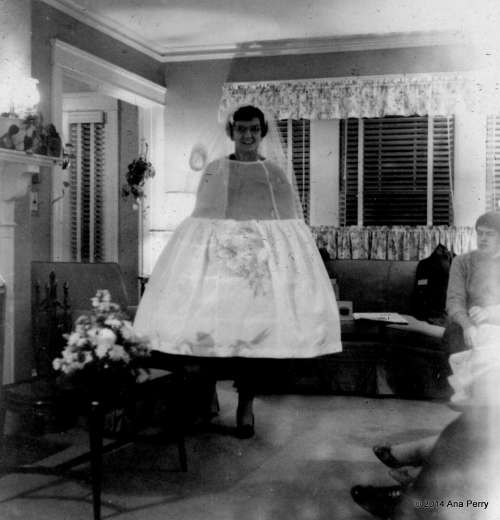 In case you’re wondering, she’s wearing the hoop skirt from my mother’s wedding dress. This photo was taken after the reception of my mom’s wedding. I think she was a little loopy by this time. 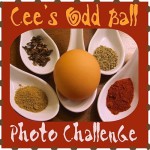 Posted in Get to know me

Object of my affection 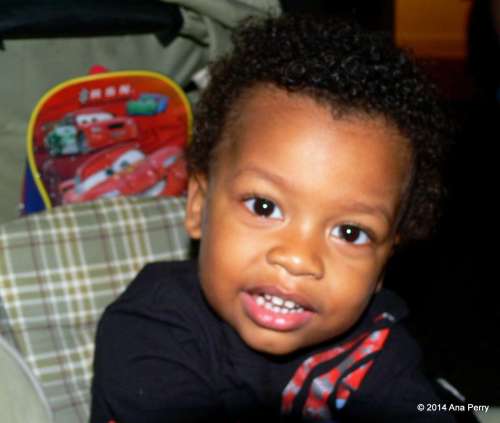 Check out this and other Weekly Photo Challenges

Eyes – the WINDOWS to the soul 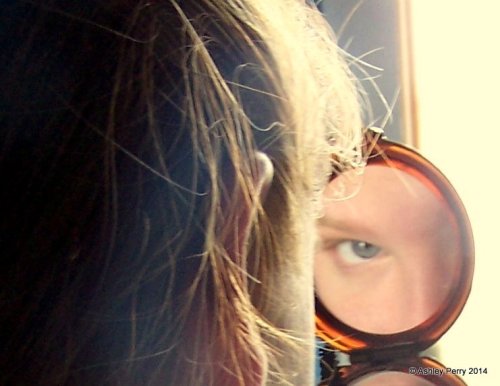 Check out this and other Weekly Photo Challenges 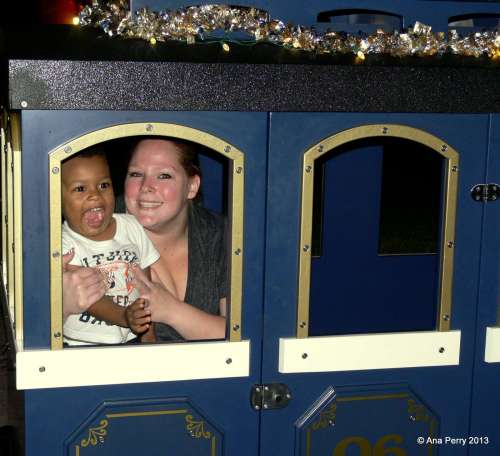 Check out this and other themes at Weekly Photo Challenge 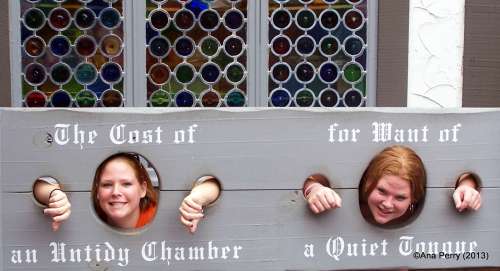 Check out this and other challenges at Weekly Photo Challenge

Helping you find your best, healthiest self one recipe at a time!!

This blog is about the random thoughts and inner most workings of my over active brain.

The Earth. Christianity. They go together.

The Art and Craft of Blogging

Where children love to learn